You are here: Home › What is Anti-aging? Oriental Medicine and Medicinal Cooking
2015-05-27 in 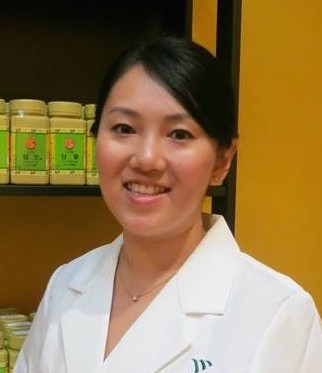 What is the difference between people in their 30s who worry about their wrinkles, dullness or are experiencing low back pain and knee pain, and people in their 70s who are energetic with healthy radiant skin?

Aging happens to every person.

Many people connect the term“anti-aging” with “beauty” because this word is often used in advertisements such as cosmetics or in women’s magazines. However, the origin of the term, “anti-aging” is from the concept of “preventive medicine” in Chinese medicine. The original meaning is to prevent a sickness, which tends to occur with aging. As the saying “Skin is the mirror for the internal organs” goes, maintaining the internal health of the body affects people’s healthy looks and appearance. For example, it is said that the reason Asian people have better skin radiance than Westerners is because living in Asia in a humid climate helps the body maintain more moisture. Moreover, Asians customarily eat lots of food that contain water, such as steamed rice or boiled vegetables. This enables them to have more moisture in their body. Making one’s internal organs healthy results in a more radiant appearance.

From “Anti-aging” to “Smart Aging”
The term “anti-aging” is often used, because the word “anti” implies ‘against ‘ or ‘opposite of’, to express denial of the aging process. It is mostly used to explain how to make one look younger by decreasing the depth of one’s wrinkles and covering up one’s age spots. Nevertheless, recently, Professor Ryuta Kawashima and Yusuke Murata at Institute of Development, Aging and Cancer, Tohoku University introduced the idea of “Smart-Aging”. “Smart-Aging” is the idea that “if society and individuals handle age related challenges with smart solutions, they experience both growth and maturation.” Don’t you think “Smart Aging” sounds great?

As you can see from the above, the human body’s functional conversion has not changed considerably over the last couple of thousand years.

Changes in diet and lifestyle along with the development of medical technology have extended life expectancy dramatically. However, mysteriously, the body cycle has not changed much. For example, have you ever heard of men and women complaining how after they turn 35 (for women) or 40 (for men), they suddenly feel like they have aged? 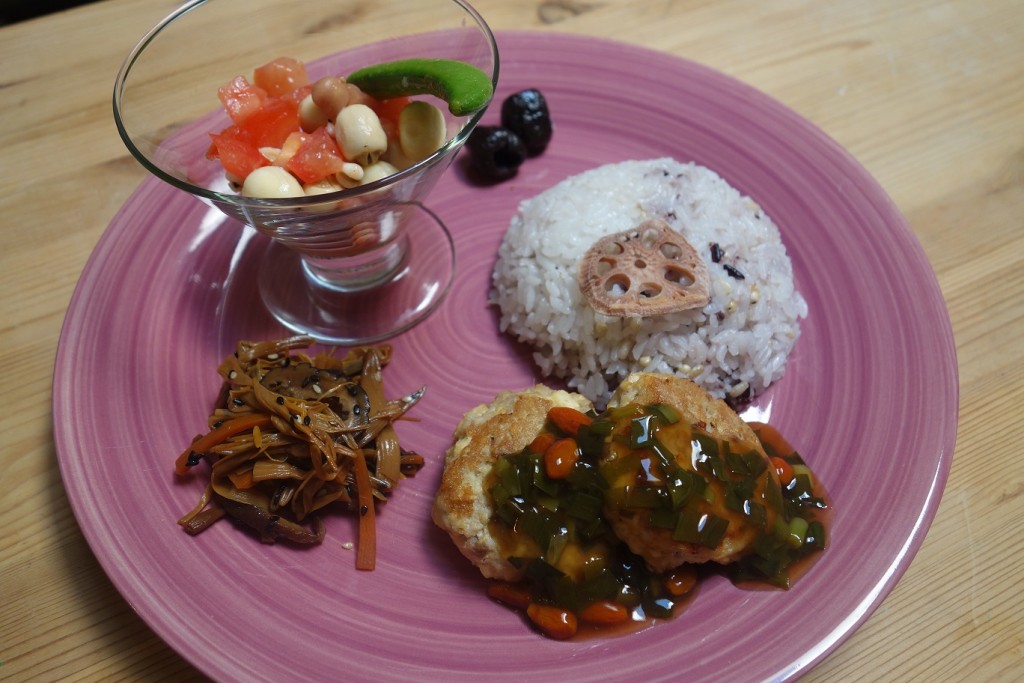 Of course there are individual differences, but apparently, the body tends to show its changes every seven years for females and every eight years for males. If you are in one of these age groups, it may be a good chance for you to take a look at your body and consider taking care of your health to prevent yourself from acquiring future illnesses.

Menopause
Menopause is a general malaise that occurs in females between 45 and 55 years of age and also for men after age 40, especially from 45 to 50 years of age. The main symptom for females is: hot flashes, palpitations, dizziness, night sweats, irritability, depression, edema, fatigue, trouble sleeping, weight increase or decrease. The cause of this symptom is the result of a decrease of the female hormones such as estrogen through lower ovarian function.

Common symptoms for menopause in men include those with females: fatigue, insomnia, dizziness, as well as male-specific symptoms; ED(erectile dysfunction), weakening of muscle strength and sexual function decline. The cause for this is attributed to the decrease of the male hormone, testosterone.

Key is “Hojin(補腎) / Strengthening your Kidneys”
In oriental medicine, menopause and symptoms of aging are seen as “reduced function of so-called (Jin腎).” According to oriental medicine, Jin (腎) or Kidneys, are different from the organs of kidneys in western medicine.

This is the end of the first half of the article. Second half of this article will be about “Strengthening your Kidneys (Hojin補腎)” and “Dietetics to empower your Kidneys” and it will appear in the next newsletter in August 2015.