Skip to the content Skip to the Navigation
JSS Newsletter Vol. 8 No. 1 January 2020

Takanori Kuge
The population of Japanese Canadians, even “Newer” Japanese Canadians, is aging.  This fact is reflected in the cases that I have been dealing with in our counselling services. We have seen an increase in the number of cases involving senior’s issues. For clinical issues such as dementia and various mental disorders, JSS provides counselling and case management services for those seniors and for their family / caregivers. In order to prevent them from being socially isolated, JSS has a friendly visiting program, in which trained Japanese-speaking volunteers regularly visit program participants at their homes. For non-medical issues such as making POA and the will, we often hold informational seminars/workshops. In order for seniors to enhance their social network and to simply enjoy activities, JSS provides a few groups for seniors.
Dementia is generally defined as a decline in intellectual or cognitive function.  It can take many forms and the rate at which the condition progresses also varies.  JSS has been supporting “Japanese speaking seniors” with dementia in the GTA.   I placed quotation marks around the words “Japanese speaking” since many Japanese Canadians who were also fluent in English oftentimes revert back to being only fluent in or comfortable in Japanese as the condition progresses.  As you can imagine, it is extremely hard for non-Japanese speaking spouses or family members who may find themselves separated not only by declining mental functions but also a different language.
Unfortunately there is no known cure for dementia. That means the number of the seniors suffering from dementia will be increasing more along with the increase of aging population.
According to the geriatric doctors, the best ways to prevent and/or to slow the progress of the symptoms are simple things such as engaging physical exercise, maintaining social connections and possibly keeping mentally active through things such as continuing education or programs like the ones JSS offers. Although the winter in Toronto is cold and long, we should keep ourselves mentally and cognitively active by engaging in various available opportunities. 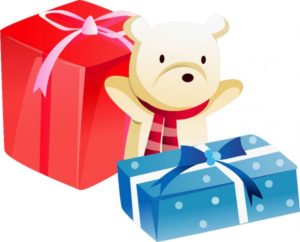 Big Thanks from Holiday Drive 2019 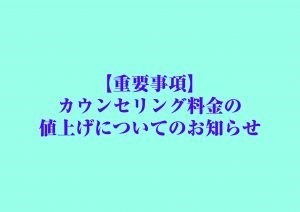