JSS’s first ever major charity concert was a huge success with an audience of near full capacity. It was held on September 24th 2016 at the Glenn Gould Studio featured Japan’s renowned duo pianists Ms. Etsuko Terada and Mr. Kikuo Watanabe
In spite of much disruption downtown on the day of the concert, many people showed up at the theatre well before the opening and we were relieved to know almost all the ticket holders were able to make it.
All those attending thoroughly enjoyed luxuriant music of Sibelius, Chopin, Mozart and Rachmaninoff skillfully played by those two renowned pianists. The audience was especially captivated by two pianists who were playing in perfect unison- a feat that required countless hours of practice and elaborate technique.
The success of this concert, both financially and Public Relations-wise will enable JSS to provide better service to the Japanese community in and around the GTA.
The concert was only possible with the generous cooperation by our community members for which I would like to express my most sincere appreciation. 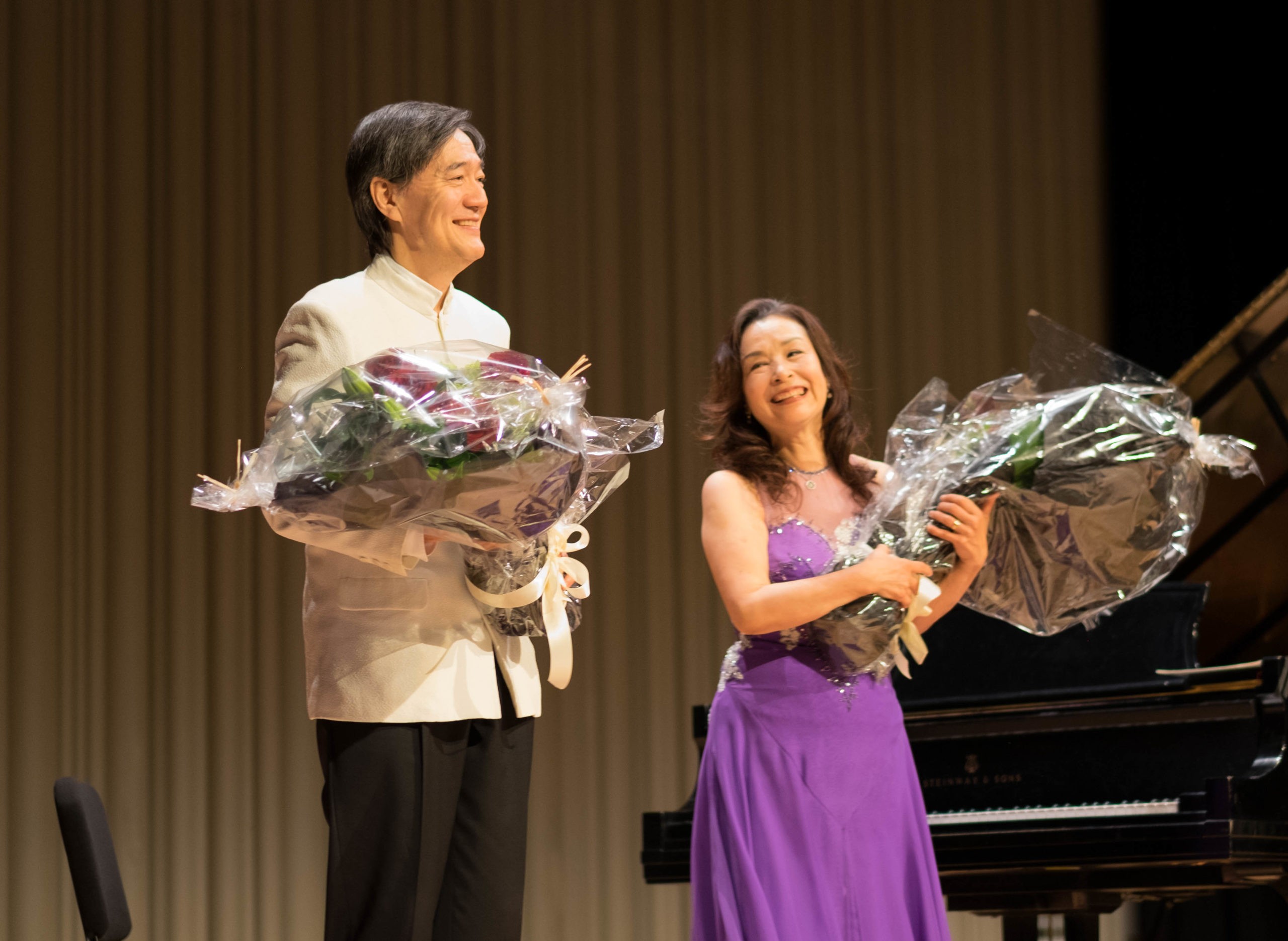 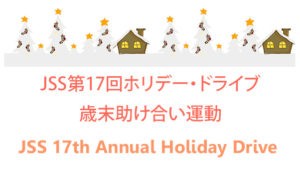